Getting pregnant is a matter of extreme joy for women. It is something every woman wishes to experience in her life. However, the period of pregnancy is extremely tough. Women must undergo several unwanted complications, like body pain, discomfort, vomiting, nausea, and others throughout their pregnancy period. Vaginal bleeding is also one such thing.

What is Subchorionic Hemorrhage?

Difference Between Miscarriage and Subchorionic Hemorrhage

Miscarriage is the loss of fetus happened not intentionally but spontaneously anytime before the 20th week after conceiving. According to Mayo Clinic, miscarriages occur in around 10 to 20% of known pregnancies which mean this data is only for those women who know they lost their fetus. However, the accurate number of women who end up losing their pregnancies after conceiving is much higher and this may not be calculated as women themselves do not have an idea of it. It is believed that miscarriages happen when failing to conceiving properly but the major reason behind this is the improper development of fetus.

While it comes to Subchorionic Hemorrhage or Subchorionic bleeding, it is a collection of blood between the wall of the uterus and the chorionic membrane caused by the partial displacement of placenta from its original place.

These both conditions are completely different but as in both conditions, women experience viginal bleeding, it is usually hard to recognise whether it is Subchorionic Hemorrhage or Miscarriage.

Recognizing the Cause of Viginal Bleeding During Pregnancy

It is advised to talk to your physician or gynecologist as soon as possible to avoid any kind of risk. Your doctor will help recognize the cause of bleeding you are experiencing. And he/she will also provide you with the required treatments and medications. 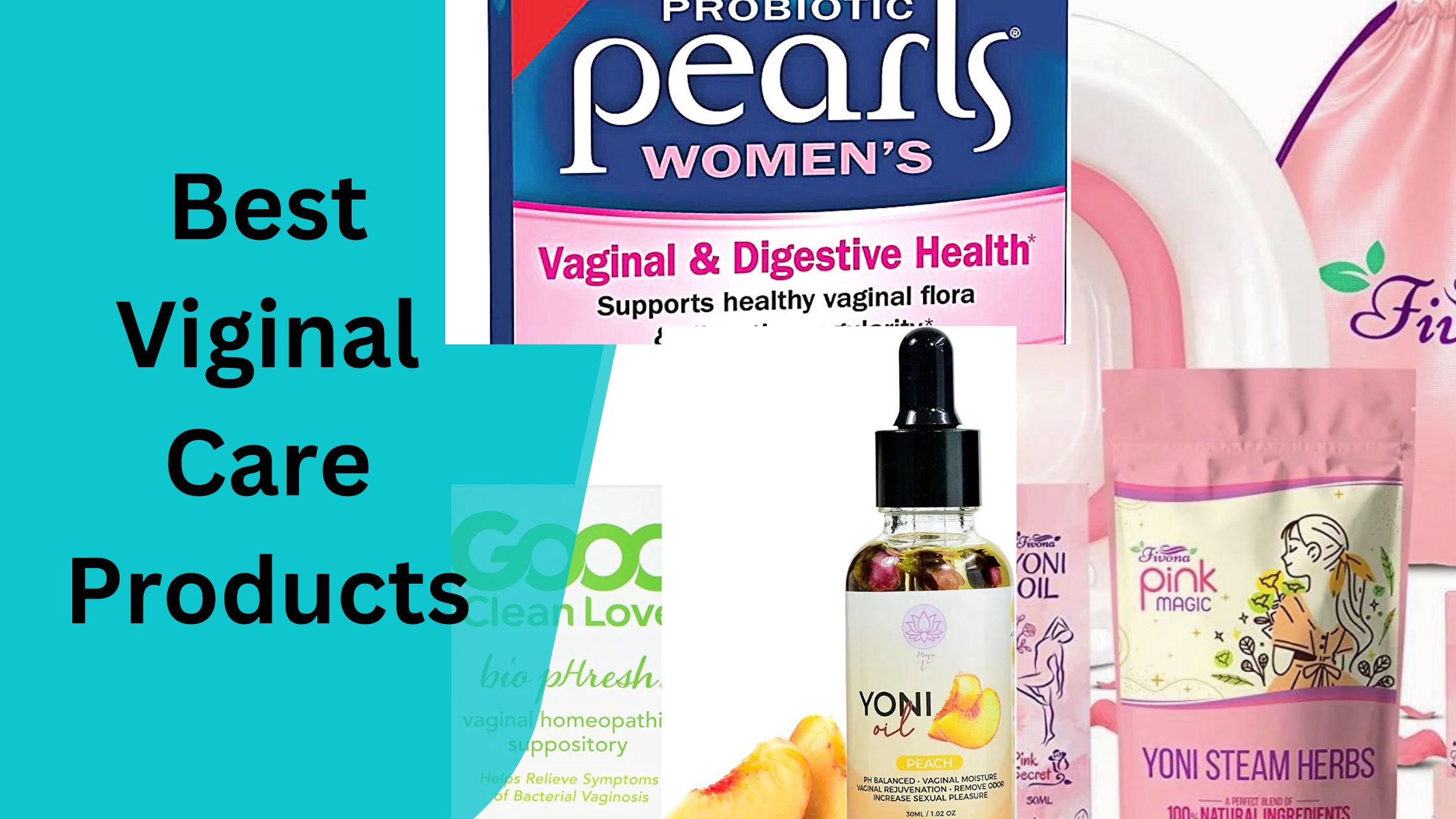 Find out some useful products to take care of virginal health during virginal bleeding.

Since there is no study and research publicly available on foods to heal Subchorionic Hemorrhage, it is recommended not to eat those foods that are recommended on various online portals and websites without the consultation of a gynecologist or doctor. It is important to continue your healthy diet which may be recommended by your doctor after you conceive.

Subchorionic Hemorrhage usually disappears naturally without any treatment. It may take a few days or a couple of weeks to disappear, but it will surely not bother you much until it is larger in size. In case, the viginal bleeding is heavier during your pregnancy, you may have a larger version of Subchorionic Hemorrhage. In this case, you need to see your doctor as soon as possible.

Certain foods and drinks should be avoided during Subchorionic Hemorrhage as they may either worsen the condition or harm your baby. Although we have listed down the names of some foods and drinks, you must consult your doctor before planning your diet as your doctor may add to or remove some foods from this list.

Avoid these foods to heal Subchorionic Hemorrhage if recommended by a website or online portal. Listen to your doctor only as he/she knows your condition better than anyone.

Read Also: What is Parkinsons’ Disease

As explained earlier in this article, Subchorionic Hemorrhage is smaller in size and does not cause severe pain and discomfort in most cases and so identifying if the vaginal bleeding during pregnancy is caused by a Subchorionic Hemorrhage becomes less important. However, in the case there is heavier and constant bleeding, identifying or diagnosing the actual cause of bleeding becomes very crucial as, without the diagnosis, treatment cannot be planned and provided.

What Does Subchorionic Hemorrhage Include

Generally, Subchorionic Hemorrhage doesn’t require treatment, except for a little care and precautions. It disappears on its own after a certain time. But this is the case with minor Subchorionic bleeding. In other cases where women experience excessive bleeding accompanied by extreme pain and discomfort, treatment or hospitalization may be recommended.

Precautions to Be Followed For Patients Affected by Subchorionic Hematoma

If Subchorionic Hemorrhage occurs within 2 to 20 weeks of conceiving, doctors often advise a little extra care and certain precautions including:

These things help in reducing and controlling vaginal bleeding and give a little comfort. These are also helpful in fastening the healing procedure.

Apart from these precautions, eat enough vitamin C and iron-rich foods to heal Subchorionic Hemorrhage that we have mentioned earlier. This can also help in reducing and controlling blood flow.

For women that experience vaginal bleeding in the later period of pregnancy, doctors usually provide preterm labor treatment. Hospitalization could also be recommended, but surgery is not performed often.

Subchorionic Hemorrhage is a condition where women experience mild, moderate, or severe vaginal bleeding due to the partial detachment of the placenta from its original place in the uterus. Generally, this condition disappears without any treatment, but in some cases, women may need treatment and extra care to get rid of it. No foods are clinically tested to reduce or control Subchorionic bleeding, but you can still consume vitamin C and iron-rich foods to heal Subchorionic Hemorrhage. Some foods are mentioned in this post. Before you decide to eat them, do not forget to consult your doctor.

What foods to avoid if you have a subchorionic hematoma?

Try avoiding unpasteurized cheese, soft and semi-hard cheese, unpasteurized milk, vitamin A-rich liver sausage and pate, smoked fish, raw shellfish, and fruits that are not washed properly if you have a subchorionic hematoma.

How long does it take for Subchorionic hemorrhage to heal?

Can Subchorionic hemorrhage fix itself?

Subchorionic Hematoma usually goes away on its own after a certain period but some precautions and medical care are required. In some cases, hospitalization may be required.

Usually, a subchorionic hematoma patient doesn’t need to do anything to recover from this condition. However, doctors often recommend practicing pelvic rest exercises to fasten the recovery process.

Do you need bed rest for Subchorionic hemorrhage?

How much bleeding is normal with Subchorionic hemorrhage?

During Subchorionic hemorrhage, light spotting and heavy bleeding both are normal. In fact, some women experience no bleeding as well. All these conditions are normal.

How to Stop One Month Pregnancy | Abortion Pills, Patches, Many More